9142 customers reviewed Gogido with an average score of 8.5 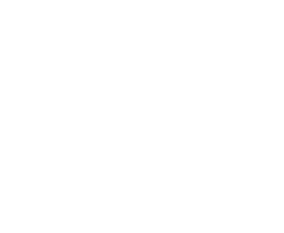 "I always book through this website and then choose Taxibedrijf de Heer. Fantastic service, they are always neatly ready, helpful and friendly Good service, no hassle"

"I went out sick and a bit late, the chef was pacient. "

"Very nice and cheerful driver who was very on time "

"Friendly and called that he was there. Excellent"

"Didn't get a word from the driver, and was about launched so fast we drove Unsafe"

"Taxi was ordered at 1 pm for ride to Ehv airport. The driver calls fifteen minutes in advance that he still has to bring a customer to Geldrop, and probably couldn't be with me until 13:30, which he was. Fortunately, I had calculated the time margin. Actually unacceptable. Driver not helpful with accepting suitcase, had to get in and out of trunk himself. Was better arranged for a previous ride with taxi Woensel and another driver. The driver also did not indicate that I would not be dropped off in front of the departure hall, but in the street opposite. Half an hour later than agreed is not acceptable for the customer. Service could be better I know from previous experience."

"Taxi booked for foreign guests. Helped old woman with step to get on bus. "